EN
RU
Russia in your HAND
Find what to see and where to go — get personal suggestions for travel activities! 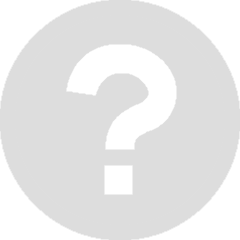 I plan the trip

I'm on the way 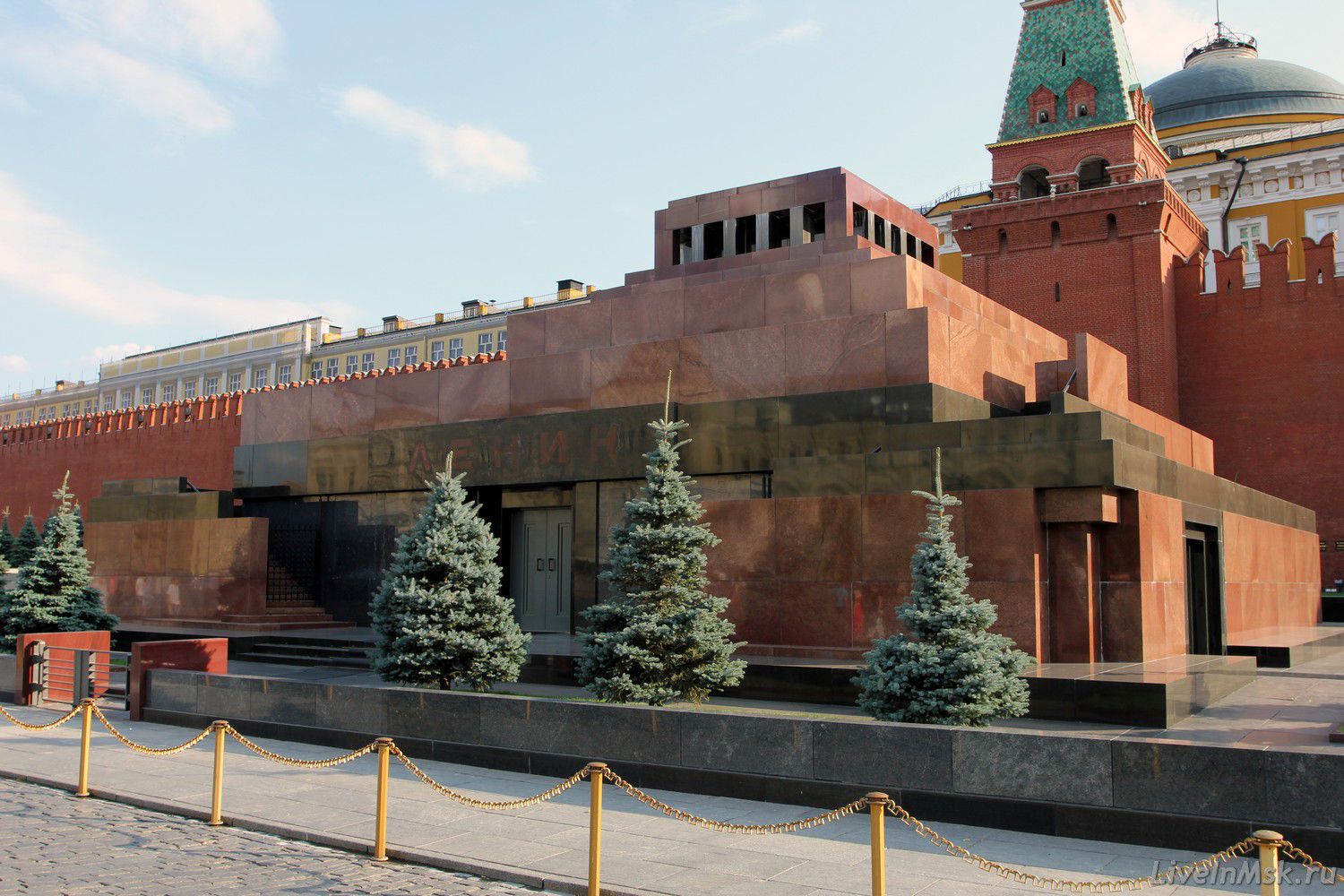 The history of the Mausoleum is still full of mysteries: it was generally accepted in the Soviet Union that the idea to build a museum-tomb of Ilyich arose among the common people, as a symbol of respect and admiration for the leader. Other sources say that in fact such a proposal came from Mikhail Kalinin. There is also evidence that this idea was advanced on Stalin&#39;s instructions to initiate the creation of a new religious cult for the proletarians. Anyway, but on the cold January day of 1924, the first, then wooden, mausoleum appeared on Red Square. A massive wooden cube with a pyramid on the top stood not long - until spring. To the second version of the burial vault, the same wooden cube, wooden stands were added. But this Lenin Mausoleum did not last long. Soon, on the spot, a large stone sarcophagus appeared in the style of monumentalism, he stood on the square until the end of World War II. During the latter, by the way, Lenin&#39;s body was evacuated to Tyumen, where it was before the spring of 1945. In the late fifties in the Mausoleum was the body of not only Ilyich, but also another communist leader - Stalin. The famous sarcophagus, which can not be penetrated by any bullet, appeared in the Mausoleum in 1973. Until 1993, next to the Mausoleum, one could see an honor guard, which was replaced every hour. Then this guard moved to the Tomb of the Unknown Soldier. The last general reconstruction of the Mausoleum was made last year. Then, special concrete vertical supports were erected under the structure. In order to perform these works, the builders had to drill about 350 deep wells. About the visit to the Mausoleum in Soviet times, there were legends. To visit the grave of the leader considered it his duty to every tourist, so the building always stood a huge queue. Today, to see Vladimir Ilyich, you need to go through the checkpoint, where visitors are checked using a metal detector. Specific and the procedure for visiting the Mausoleum. It is fitting to behave like a funeral procession: to make a circle around the territory of the mausoleum, to pass by Lenin, only slightly slowing down the step. Men are supposed to take off their headgear, and you can not hide your hands in your pockets.
Sroll up to see more
Source

What to see? What to do? Our blog Keep in touch FIFA18 story
EN   RU
Build your profile
What if you don't like literature but adore sport? Set up your list of interests, for ex #opera and ballet #chess #football #Lenin #burger and save for further searches.

1. You can use a number of interests - #pizza #rap, so you'll find everything related to pizza or rap.

2. If you want to use names of interests together put them inside one hashtag - #opera and ballet.

3.You will see places related to these words not categories, so for opera it can be an opera house and cafes in opera style.
Choose your profile
Imagine yourself someone from these people - a citywalker, a bar visitor or a party lover.

Choose your profile to find places from different categories according to your lifestyle.
Made on